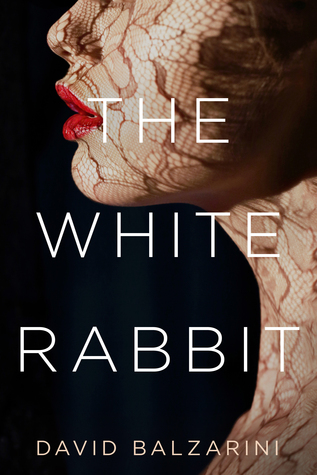 Marshall Lisser is a wannabe rock musician with a talent for singing, song writing, and guitar playing. While at a party, Marshall’s life changes forever. Silvia Sorenstam is a goddess. She’s mysterious, she’s beautiful, and she’s nothing but trouble. After a week long relationship, Marshall and Silvia are wed, with more trouble than they bargained for. As if family problems weren’t enough, Silvia becomes pregnant. The secrets just start piling up from there and you know what they say about secrets. Once you start keeping secrets, it’s hard to stop. It’s a good thing Silvia and Marshall are bound together in sickness and in health.

I’m not entirely sure what I was expecting to get from this book, but what I got was not what I thought. In all honesty, I think by not reading the summary before reading the book, I actually managed to get surprised by things addressed in said summary. So, maybe sometimes going in blind makes the reading experience better?

In any case, I have some very mixed feelings about The White Rabbit. On one hand, I do love how Alice in Wonderland references were made throughout the book. The drama was without a doubt the best thing that this book had going for it. It got to the point where I felt like every time I flipped the page, things just escalated.

Silvia made me repeatedly mad from start to finish. Moral of the story, if you meet a beautiful naked women covered in body paint at a party, you should run the other direction. Yet, even with all her awful qualities, I thought that maybe, just maybe, there would be some kind of redeeming moment for her. Marshall. Marshall, Marshall, Marshall. So misled, so stupid, so blind. That’s really all I can say. This book not only gives, what I would consider, a realistic perspective on the music industry and then layers it with so much deception. I think the ending was rushed. It could have been a little more detailed or built up to, because by the time I reached a certain point that I won’t talk about to avoid spoilers, I read and passed it. I had to go back and reread it a few times for it all to sink in.

Overall, this was an interesting book. I’m glad I read it, because I did enjoy it. And, yes, the characters made me mad the majority of the time and there were some parts that were detailed that could have been simplified and some were simplified when they could have been detailed, but The White Rabbit didn’t disappoint.

One thought on “The White Rabbit by David Balzarini (ARC) – Review”