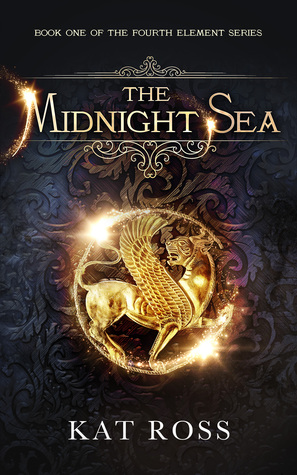 They are the light against the darkness.
The steel against the necromancy of the Druj.
And they use demons to hunt demons….
Nazafareen lives for revenge. A girl of the isolated Four-Legs Clan, all she knows about the King’s elite Water Dogs is that they bind wicked creatures called daevas to protect the empire from the Undead. But when scouts arrive to recruit young people with the gift, she leaps at the chance to join their ranks. To hunt the monsters that killed her sister.
Scarred by grief, she’s willing to pay any price, even if it requires linking with a daeva named Darius. Human in body, he’s possessed of a terrifying power, one that Nazafareen controls. But the golden cuffs that join them have an unwanted side effect. Each experiences the other’s emotions, and human and daeva start to grow dangerously close.
As they pursue a deadly foe across the arid waste of the Great Salt Plain to the glittering capital of Persepolae, unearthing the secrets of Darius’s past along the way, Nazafareen is forced to question his slavery—and her own loyalty to the empire. But with an ancient evil stirring in the north, and a young conqueror sweeping in from the west, the fate of an entire civilization may be at stake…
Goodreads: https://www.goodreads.com/book/show/29067858-the-midnight-sea?ac=1&from_search=1&from_nav=true
Purchase:
Amazon US: http://amzn.to/1TqH7SO
Amazon UK: http://www.amazon.co.uk/Midnight-Sea-Fourth-Element-Book-ebook/dp/B01BN5Z7LM/ 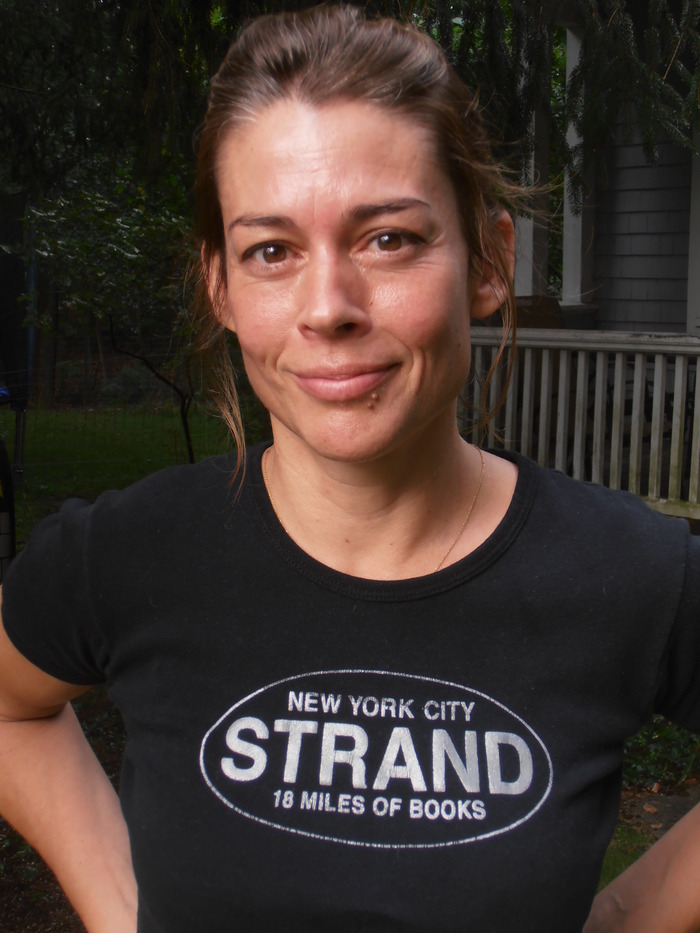 Kat Ross worked as a journalist at the United Nations for ten years before happily falling back into what she likes best: making stuff up. She lives in Westchester with her kid and a few sleepy cats. Kat is also the author of the dystopian thriller Some Fine Day (Skyscape, 2014), about a world where the sea levels have risen sixty meters. She loves magic, monsters and doomsday scenarios. Preferably with mutants.
Author links:
https://twitter.com/katrossauthor
http://www.katrossbooks.com/index.html
https://www.facebook.com/kat.ross.3382
https://www.goodreads.com/author/show/7426942.Kat_Ross
And excerpt from the book!
My eyes flew open at the crack of dawn. I groaned and rubbed my forehead. My scalp tingled, an icy, unpleasant sensation. I knew right away where Darius was and what he was doing. It was another side effect of the bond, I’d discovered. I could feel his heart beating. I knew that one of his boots was too tight. I could shut my eyes and tell you exactly where he was, even if he was hundreds of leagues away.
Why had no one told me what it would be like? I supposed Tijah did, but this was much worse than I’d expected. Much, much worse.
I threw on my new scarlet tunic and marched down to the river. Tendrils of mist swirled through the dead reeds at the edge. It was late autumn and the air had a dank chill that promised snow.
My daēva stood there, stripped to the waist, pouring water over his head with his right hand. He wore a gold faravahar on a chain around his neck, its eagle wings spread wide. His left arm lay at his side, grey and dead. I stared at his shoulder, at the juncture where smooth skin met rough. His Druj curse.
It slowed me for a moment, seeing that pathetic arm, but I wasn’t yet ready to forgive him for waking me. That was my excuse, anyway. Of course, what really angered me was the terrible realization that I was burdened with a sorrow not my own, but that bled me nonetheless. What really angered me was him—everything about him.
He was calmer this morning, but I wasn’t. I stopped about twenty feet away. He didn’t turn around although he knew I was there.
“It’s nice that you’re so pious,” I said. “But don’t you think it’s a little early to be down here performing the morning rites?”
He paused, then dumped the last of the water from the bowl. I felt the cold trickle down my spine and my lips tightened.
“I was taught by the magi to come at first light,” Darius said. “Did you expect to sleep in? I’m afraid that’s not the way it works for Water Dogs.” He smiled, and we both knew it was fake. “I’m sorry if I’ve offended you in some way.”
I stared at him, at the dark hair plastered across his forehead, his stubborn mouth. He looked so human. And yet there was something in the way Darius held himself, perfectly at ease in his own skin. Still but coiled, like the wolves I’d seen in the mountains.
“You haven’t offended me in the least,” I said. “I suppose you need the blessing more than I do.”
I spun on my heel and walked away, knowing I had wounded him. A small stab to my own heart. And I felt slightly ashamed. But that wasn’t the end of it. Then I felt his satisfaction at my shame. And my own anger that he knew and was glad.
And then his amusement at my anger!
I stalked off, determined to think nothing, to feel nothing, ever again.
If only it were that easy.
a Rafflecopter giveaway
https://widget-prime.rafflecopter.com/launch.js